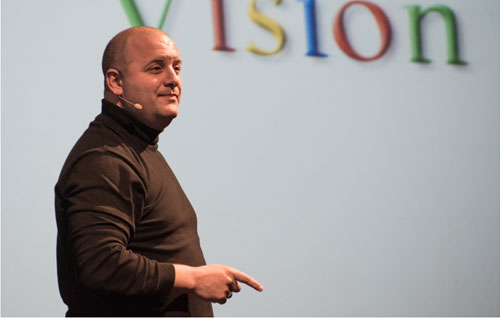 Here’s a tip for achieving success and becoming the best you can be: find people who have achieved extraordinary things, and ask them how they did it. After all, you learn all sorts of other skills from experts and teachers, so why not apply this same strategy to how to achieve success?

That’s exactly what Kevin does for you in this inspirational interview with Richard Gerver. Richard’s past achievements include being the head teacher who lead the transformation of a struggling school in a tough part of England. He was then appointed as a government advisor on education, before becoming a top leader in the business world. He is a bestselling author, has presented TED talks, consulted with massive companies like Google, and even became Business Speaker of the Year. To say he’s good at helping people succeed would be an understatement!

In this episode of The Unstoppable Teen Podcast, Richard offers not only the advice that he’s gathered through his own experiences, but also some that he’s gleaned from conversations he’s had with high achievers like Sam Smith, Jay-Z, Sir Richard Branson, and more.

“What I would urge all young people to be is active. Don’t allow the world to pass you by. Don’t wish that you’d connected with, or tried to connect with, people who might have been able to help you. Go out there and do it!”
Richard Gerver – Best-Selling Author & Leadership Expert

“I would suggest that one of the most vital skills young people need is to understand the positive nature of what failure can represent in terms of your own development.”
Richard Gerver – Best-Selling Author & Leadership Expert

Resources that Richard Gerver recommended in this episode: 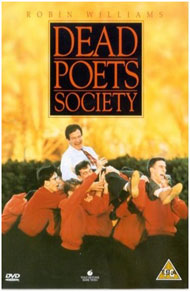 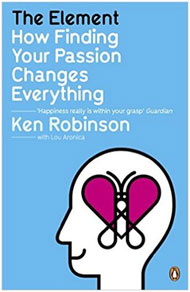 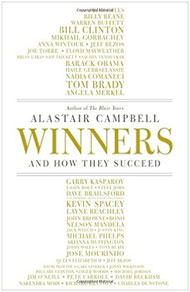 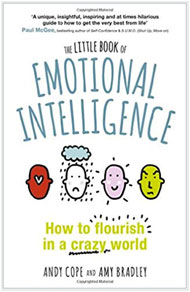 Stay in touch with Richard and read his books!

Get outside your comfort zone

After listening to this episode we want to encourage you to do one thing that is outside of your comfort zone. This doesn’t need to be big; it can be as simple as trying a new type of food you’ve never had before, or striking up a conversation with someone you tend to be shy with.

Don’t just do this one. Practice doing it every day, finding at least one chance to push yourself at least a little bit outside your comfort zone. You’ll find that it becomes a habit, and it will help you expand your horizons.

As you do this, remember that it’s okay to fail. Pushing yourself outside your comfort zone won’t always go smoothly, and that’s a good thing! Failure is the chance to learn something new, and to develop the self-confidence that comes from knowing with absolute assurance that you’re able to overcome challenges.

If you have questions or thoughts for a future episode, contact us anytime via our social media channels or by email at podcast@unstoppableen.com. If you know a teen who could benefit from Richard’s advice, send him or her the link to this podcast! Finally, we’d love to hear your thoughts about this episode in the comments section below.